Please note that the Echo Handle does not vibrate. 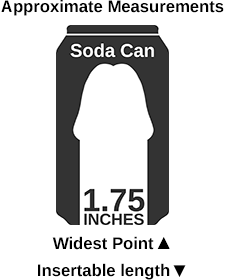 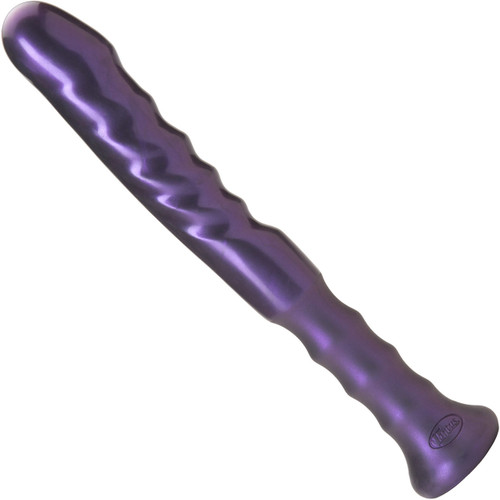 On The Go Silicone Packer by Tantus - Amethyst