Vixen Tie-Bright toys are unique and no two will ever be the same!

The 100% premium grade silicone used for VixSkin has a high degree of flexibility and resists tearing. The exclusive formula contains a premium silicone lubricant (similar to that used in the most popular silicone lubes) suspended between the molecules, giving a more realistic feel and greater elasticity. As with all sex toys, proper cleaning will ensure bacteria cannot accumulate on the surface however it is chemically impossible for bacteria to impregnate the VixSkin silicone.

Material:
Silicone
Body Safe:
Phthalate-free - Non-porous
Care & Cleaning:
Hypoallergenic, hygienic, and durable, silicone can be cleaned with soap and water. Toys without electrical components can be cleaned by boiling for 3 minutes or on the top rack of your dishwasher - no detergent. Do not use with silicone lubricants.
Warranty Information:
VixenCreations.com
Firmness: 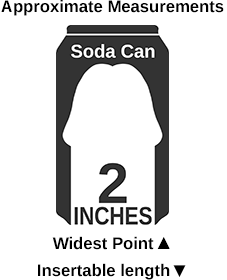 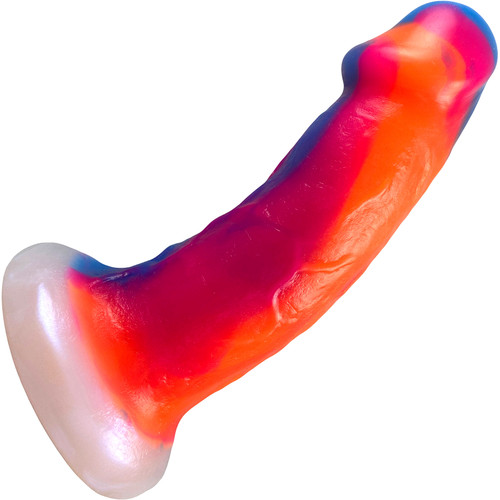