The We-Vibe Touch X is one of the world‘s most versatile multi-purpose vibrators. It is perfectly sculpted to sensually stimulate your erogenous zones – solo or with a partner – delivering whatever you need, wherever you need it. From blissful clitoral stimulation to deep, rumbly head-to-toe massages, Touch X will pamper your whole body. Soothe your soul with this magic multitasker.

Rumbly Waves Of Pleasure
Touch X has been re-engineered to create the deepest and most rumbly vibrations for intense clitoral stimulation, lay-on pleasures or nestled between partners.

Adapts To Every Shape
Touch X is perfectly sculpted to adapt to each and every curve and can stimulate any erogenous zone with ease. 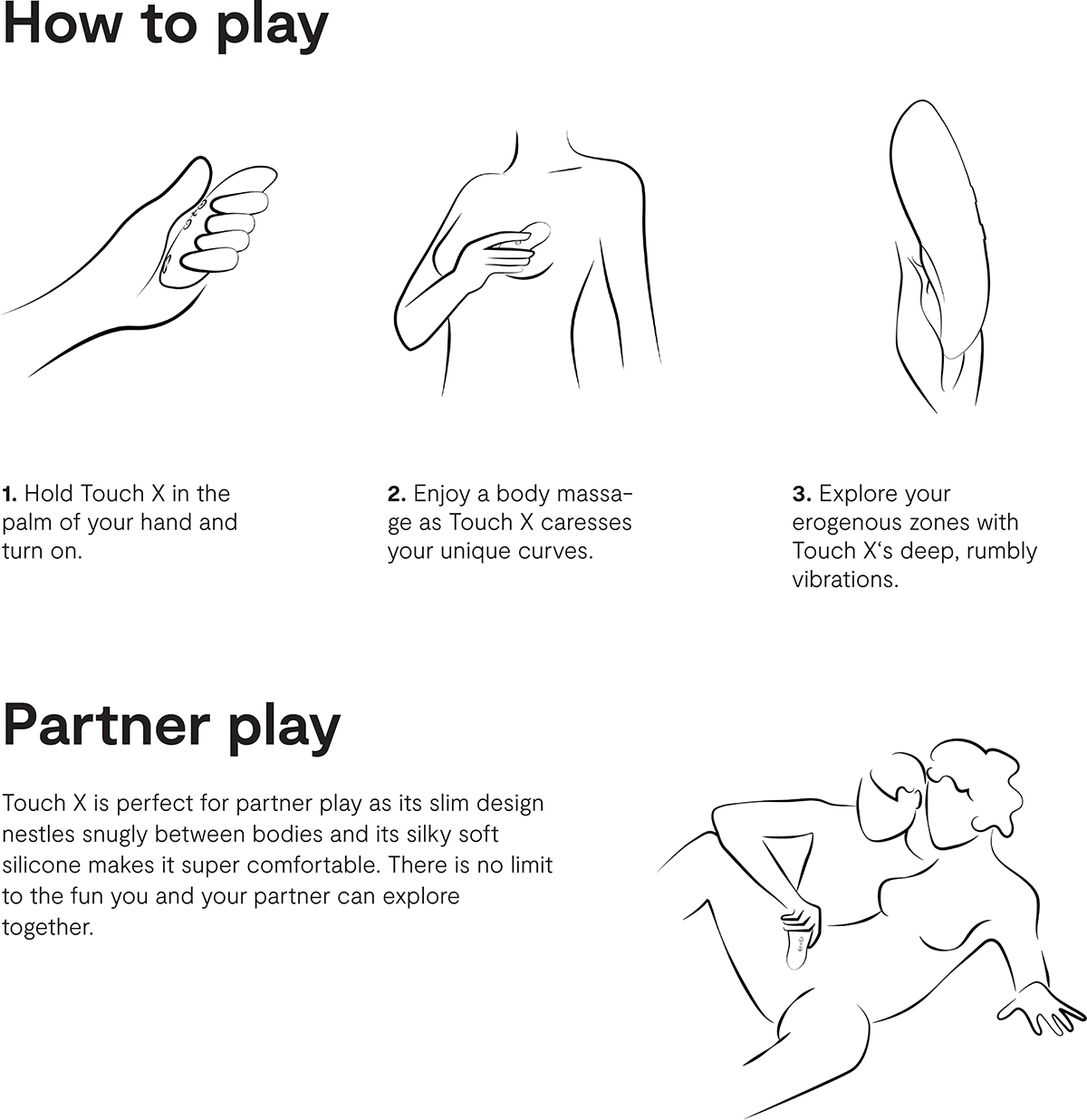 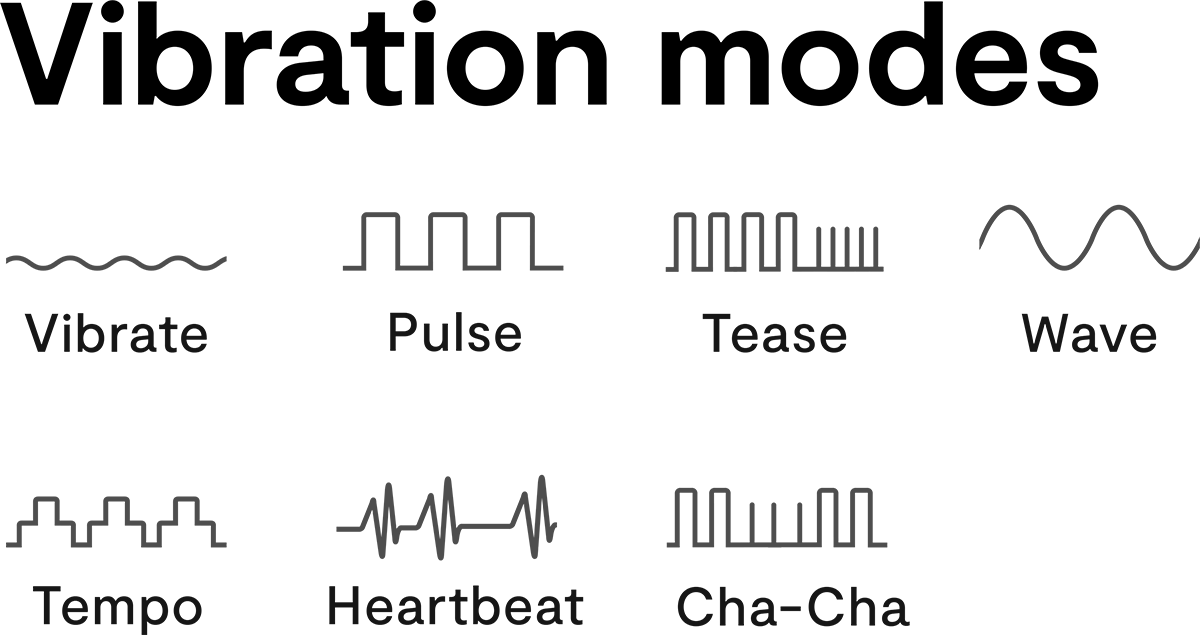 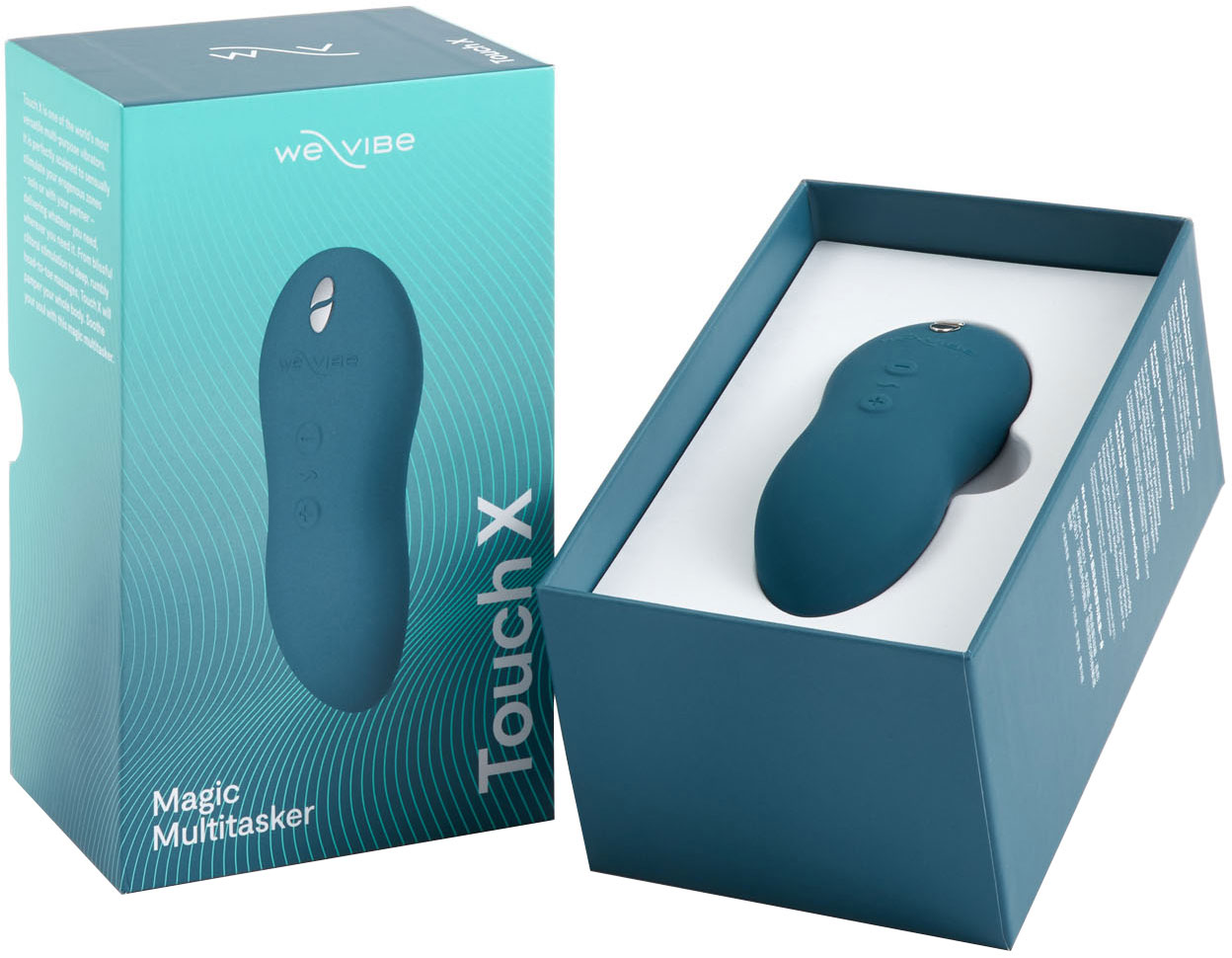 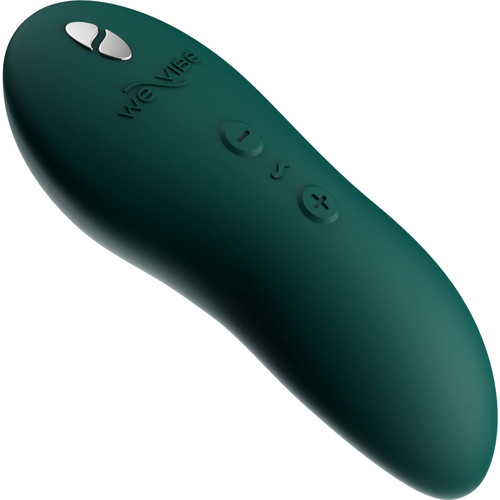