Only quality materials have been used in the production of this massager and safety is at the forefront of its design. The soft head covering is made of silicone Furthermore, Doxy is one of only a handful of corded adult products fitted with a plug top power supply unit (PSU), meaning a low DC voltage travels into the massager. Not only does this make it completely safe, but it means that your Doxy can be used all over the world. 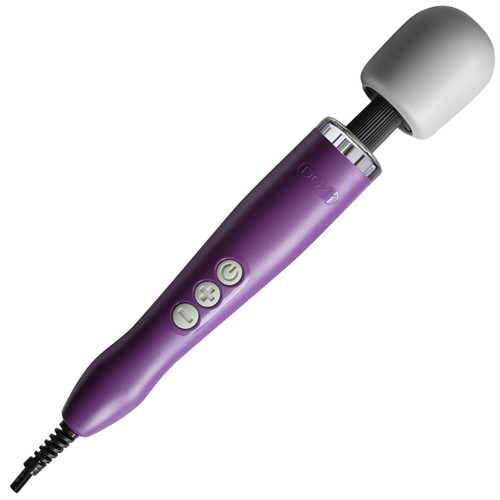