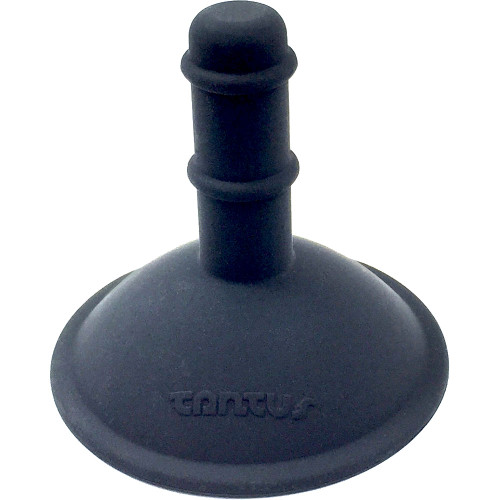 Lock On Adapter With Suction Cup By Blush - Black